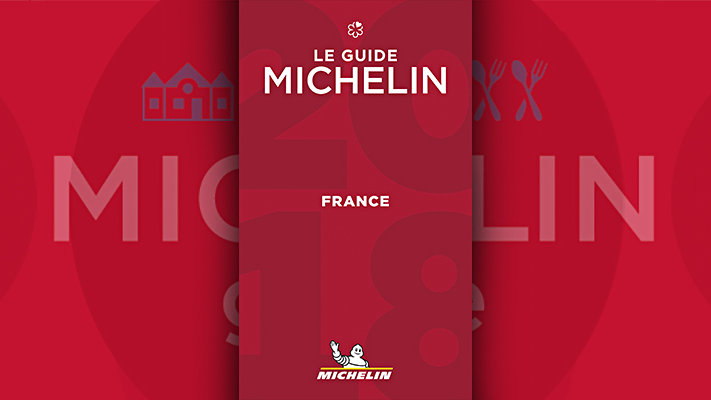 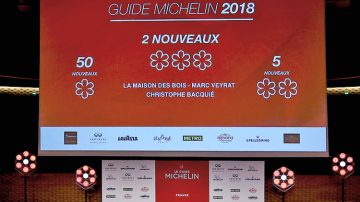 The two new Michelin three-star restaurants in the France 2018 red guide are:

As before, Paris remains a haven for gourmet food with ten of France’s 28 Michelin three-star restaurants.

Michelin awarded 50 restaurants with a new single star to increase the number of one-star restaurants in France 2018 to 508.

The 2018 Michelin Guide France, or Hotels and Restaurants Red Guide, is available in France from early February 2018 for €25. It may be considerably cheaper once available from Amazon USA or Amazon UK – note that the Michelin France 2018 guide is written in French with symbols explained in multiple languages.