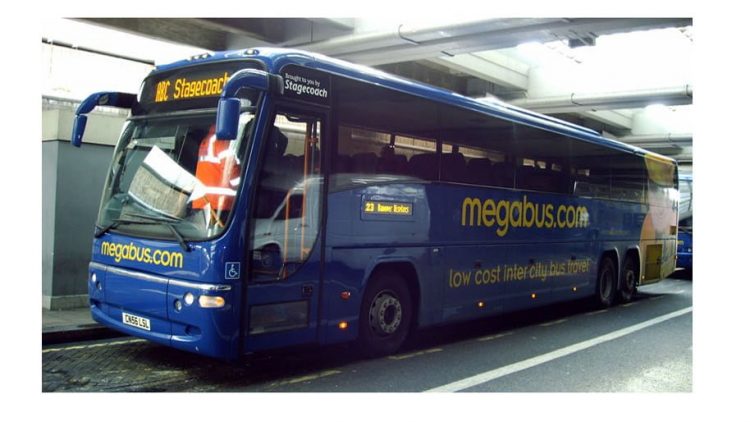 Megabus entered the German budget long-distance bus market offering similar low fares as in England. The first Megabus route in Germany is from Munich to Cologne via Stuttgart and Frankfurt. Further buses are available from Cologne to other major European cities including Brussels, Amsterdam, Paris, London and many UK destinations.