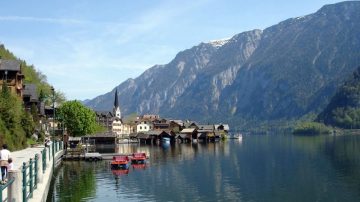 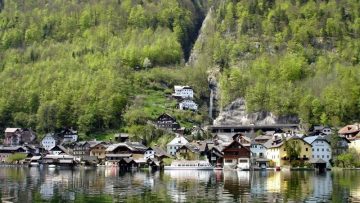 The picturesque Austrian village Hallstatt is on the UNESCO World Heritage list and a pleasant day trip by car from Salzburg or a stop en route when driving to Vienna. Hallstatt is a small, picturesque village with a beautiful location between the Dachstein Mountains and the Hallstätter See Lake in the Salzburger Land region of Austria. It is a very popular day-trip … END_OF_DOCUMENT_TOKEN_TO_BE_REPLACED 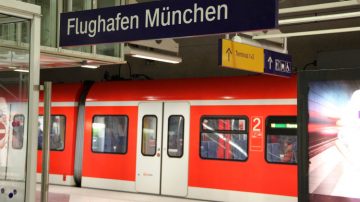 By Train or Bus to Flughafen München in Bavaria, Germany Transportation to Munich Airport (MUC) from downtown München Hauptbahnhof is easy on cheap S-Bahn trains and buses. Taxis and private airport shuttles run to many Bavarian towns. The easiest and cheapest way to get to Munich Airport (MUC) in Bavaria, Southern Germany, is by S-Bahn train while the Lufthansa … END_OF_DOCUMENT_TOKEN_TO_BE_REPLACED 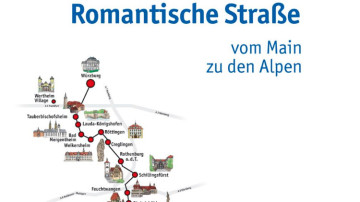 The Romantic Road (Romantische Straße) is Germany's most popular holiday route. It passes through medieval towns including Rothenburg ob der Tauber, Dinkelsbühl, Nördlingen, and Füssen. The Romantic Road (Romantische Straße) in western Bavaria is the best known and most popular of Germany’s numerous thematic holiday routes. The top sights include the fantasy, … END_OF_DOCUMENT_TOKEN_TO_BE_REPLACED 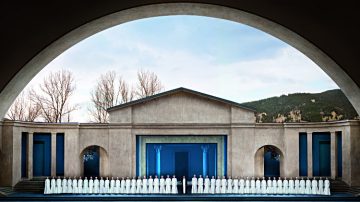 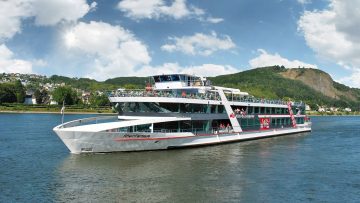 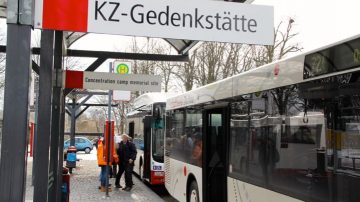 Public transportation by train and bus is easy to the KZ-Gedenkstätte in Dachau from München Hauptbahnhof and Munich Airport. Getting to the Dachau Concentration Camp Memorial site (KZ-Gedenkstätte) is easy by train and bus from downtown München or from Munich Airport. The memorial site is in the suburb Ost Dachau, around 2 km from Dachau train station. Guided tours from … END_OF_DOCUMENT_TOKEN_TO_BE_REPLACED 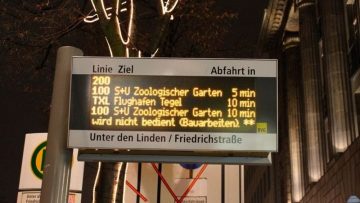 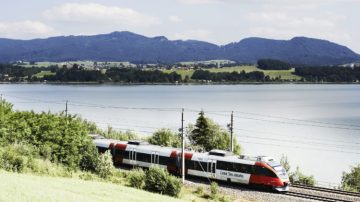 Austrian Railways' Einfach-Raus-Ticket is a cheap unlimited-travel day ticket rail pass for groups of up to five passengers traveling together on local and regional trains. © ÖBB / Philipp Horak Austrian Railways (ÖBB) offers wide variety of trains but the biggest savings are available on local and regional trains. The Einfach Raus Ticket allows groups of two to five … END_OF_DOCUMENT_TOKEN_TO_BE_REPLACED 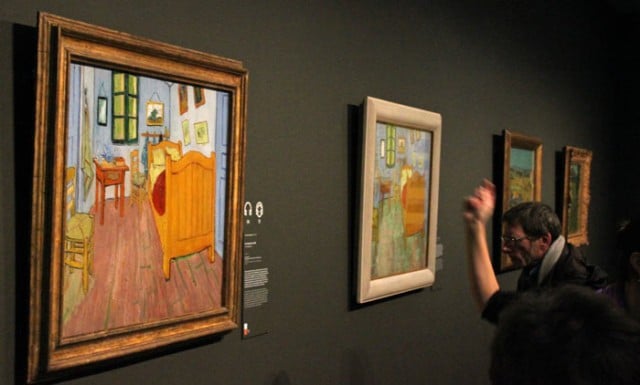 Tickets for the Van Gogh Museum in Amsterdam must be bought online in advance - tickets are no longer sold at the museum itself. The Van Gogh Museum in Amsterdam has the largest collection worldwide of artworks and letters by the Dutch painter Vincent van Gogh. This art gallery claims to be the most-visited museum in The Netherlands and is clearly a must-see site for … END_OF_DOCUMENT_TOKEN_TO_BE_REPLACED 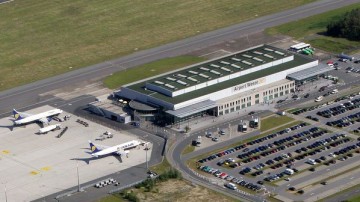 The direct bus service between Weeze Airport (NRN) and Düsseldorf via Duisburg has been reduced to a single late-night bus on most nights. For most travelers taking a short bus ride from the airport to the Kevelaer station and then continuing by train is a more sensible option. © Airport Weeze Trains - a short bus ride from Weeze Airport - are currently the best, and … END_OF_DOCUMENT_TOKEN_TO_BE_REPLACED