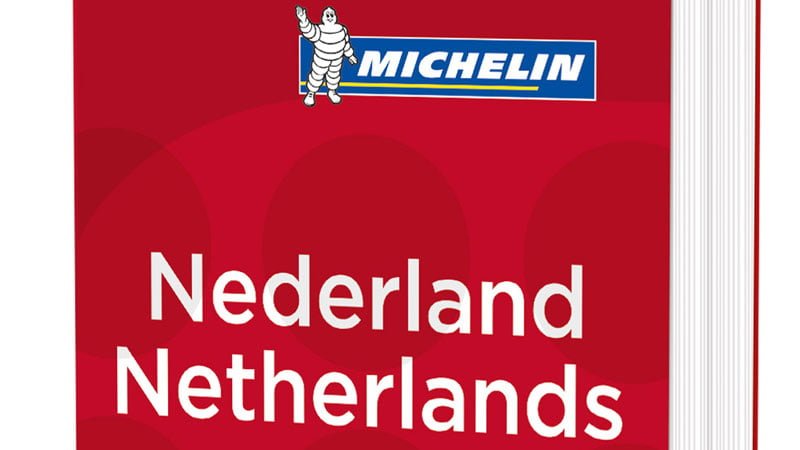 New Stars in the Michelin 2016 The Netherlands Red Guide 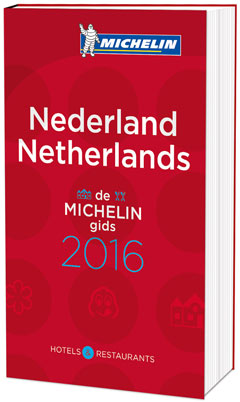 Michelin increased the number of gourmet restaurants awarded with stars in The Netherlands to a record 107 for its 2016 Nederland Red Guide. No Dutch restaurants lost stars from the year before – an exceptionally rare occurrence for a Michelin guide.

The new two-star restaurant in the 2016 Michelin The Netherlands Red Guide is De Groene Lantaarn in Zuidwolde in Drente. Here Chef Jarno Eggen uses local produce from bio-farms in the region to cook fresh, seasonal dishes.

Mario Ridder received his first star for The Julia, located in the Hilton Hotel Rotterdam, after only nine months. Michelin praised his simple, not overworked dishes for the combination of strong flavors and subtle scents.

Form this year, De Librije – with chef Jonnie Boer – broke with a two decade tradition by offering diners the opportunity to put together their own menu. A sister restaurants – both in name and practice – is the Michelin two-star Librije’s Zusje that moved to Amsterdam a year ago without loosing stars in the process.

Jacob Jan Boerma and Kim Veldman established De Leest in 2002 on the edge of the Veluwe forest and nature park area in the east of The Netherlands. This modern venue quickly established itself as a top gastronomic destination and received its third Michelin star two years ago.

The Michelin 2016 The Netherlands Hotels and Restaurants Red Guide describes 1253 addresses – 557 hotels and 696 restaurants – in an attempt to identify the best establishments in various comfort and price classes.

Although the three-star restaurants in The Netherlands are in small, provincial towns, Amsterdam remains the city with the largest number of Michelin stars: 20 stars divided between 15 restaurants. Rotterdam now has 10 stars.

, but likely cheaper once available from Amazon UK