Most-Sold Automobiles in the World

The Toyota Corolla tops the list of the ten best-selling cars in the world ever. The Ford F-Series, Volkswagen Golf, and VW Beetle are the next most sold automobiles ever. 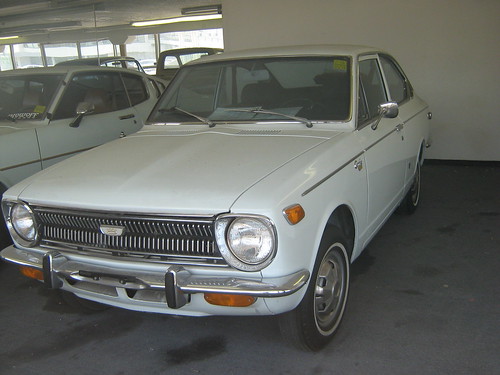 The list of the top ten best-selling cars of all time contain few real surprises with the Japanese Toyota Corolla leading the American Ford F-Series and the German Volkswagen Golf and VW Beetle. The most-sold automobiles ever were / are not surprisingly available in most markets in the world although the Ford F-Series and Chevrolet Impala are rarities on the European and Japanese markets.

Statistics compiled by MSN shows the list of the top ten best-selling cars of all time as follows:

It should be noted that the list could better be described as the best-selling automobile nameplate ever. Some models, such as the Toyota Corolla changed radically over its long production lifespan while others passenger vehicles as the Ford Model T and the VW Beetle remained optically virtually unchanged from the first to last car produced. 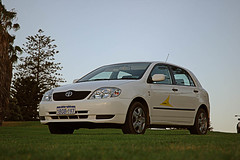 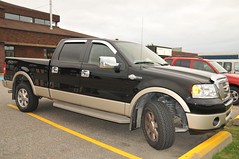 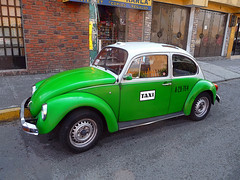 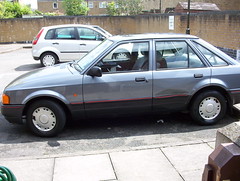 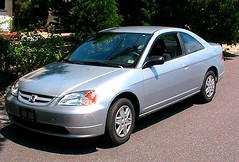 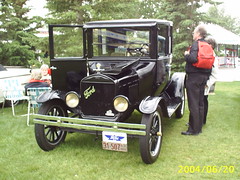 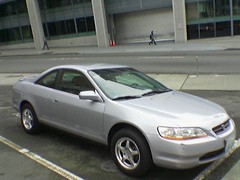 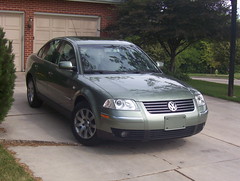 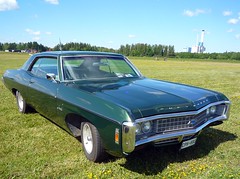