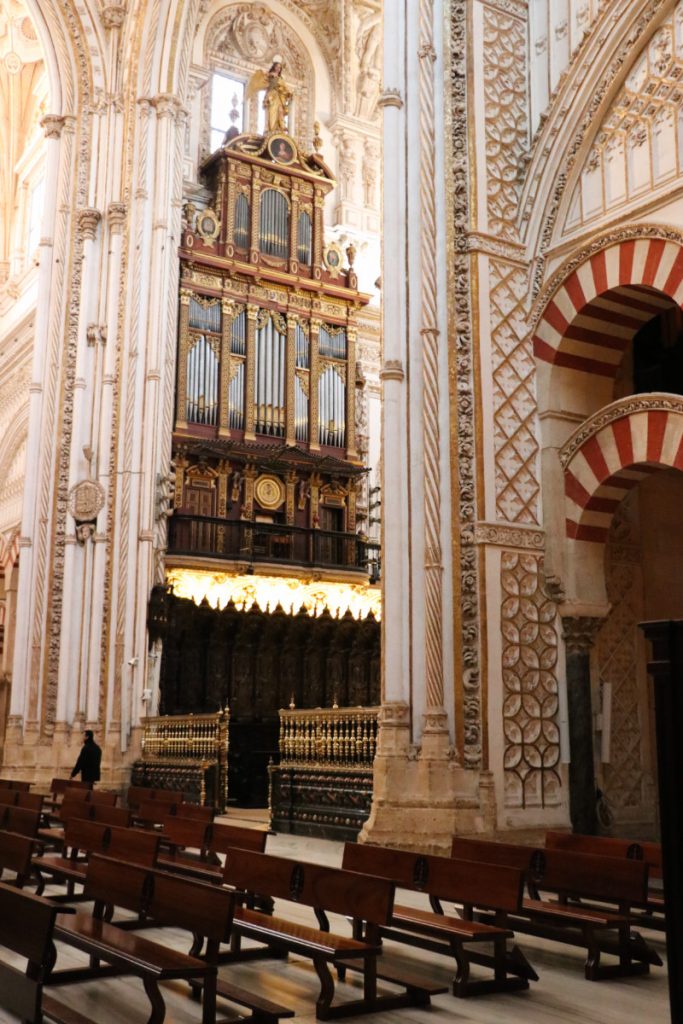 See All Mezquita in Cordoba Tours at Get Your Guide
Home » Spain » Visit the Mezquita Mosque-Cathedral in Córdoba, Andalusia » Organ in the Mezquita