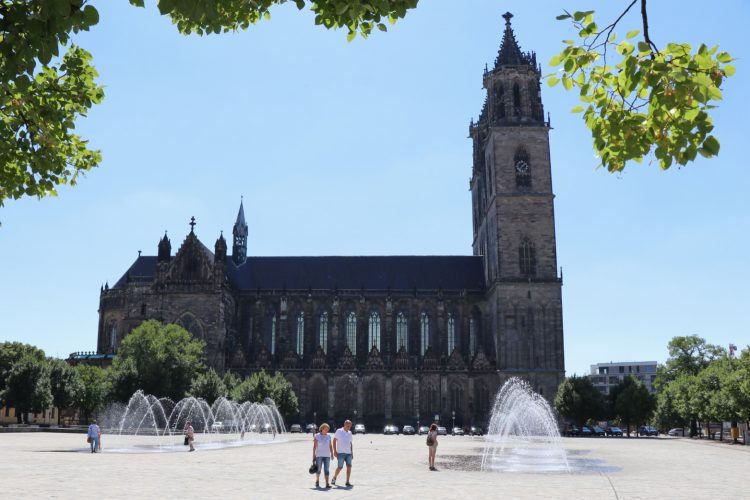 The Magdeburger Dom in Saxony Anhalt was the first Gothic cathedral erected in Germany. It remains one of the largest churches in the eastern parts of the country and has several remarkable medieval sculptures including a mid-13th century statue of St Maurice as the oldest depiction of a Black African in central European art.