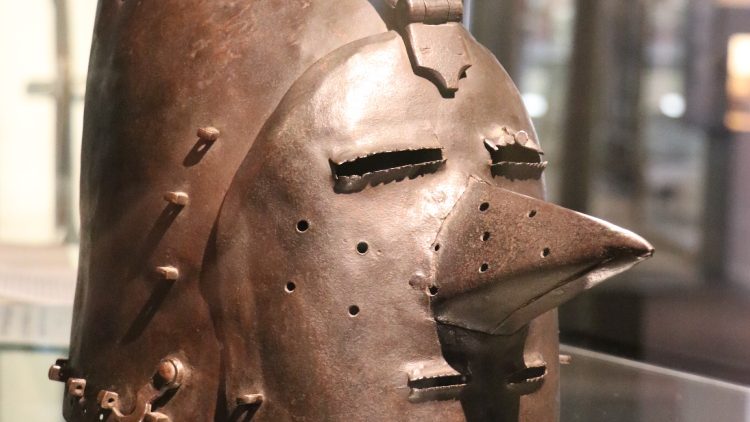 The executioner’s mask is a 19th-century invention and the one long on display as such was originally a shame mask. The executioner in any city was just another civil servant known to everybody and thus was unlikely to wear a mask, especially not one with such small eye slits that would make the job more difficult to do.