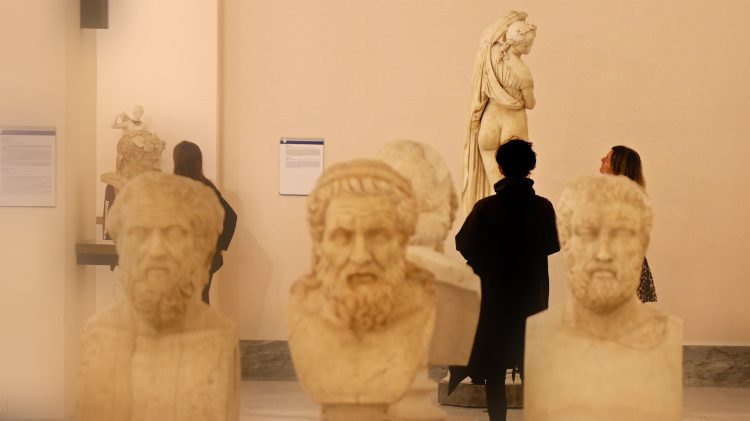 Aphrodite Callipygos (or Venus Kallipygos) is one of the best-known Roman marble sculptures in the National Museum of Archaeology in Naples, Italy. Her name literally translates as Aphrodite with the beautiful buttocks, or sexy bum.