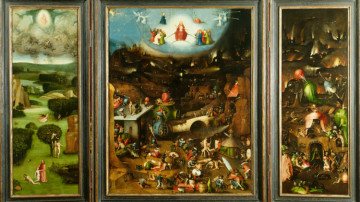 The Picture Gallery of the Academy of Fine Arts in Vienna will commemorate the 500 years anniversary of Bosch’s death with three special events in 2016. The 500th anniversary of the death of the early Netherlands painter Hieronymus Bosch will be celebrated with three events in 2016 at the Gemälde Galerie of the Akademie der bildenden Künste Wien in the Austrian capital Vienna. … END_OF_DOCUMENT_TOKEN_TO_BE_REPLACED 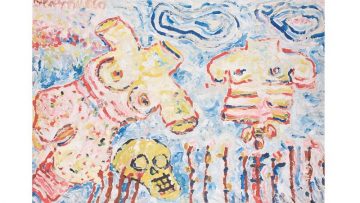 Contemporary and modern art exhibitions in Vienna offer visitors to the Austrian capital alternative gallery and museum options to Baroque and Art Nouveau. Vienna is home to some famous art collections, which will be enhanced during 2016 and 2017 by more temporary exhibitions of modern contemporary art (Zeitgenössische Ausstellungen) by both Austrian and international … END_OF_DOCUMENT_TOKEN_TO_BE_REPLACED 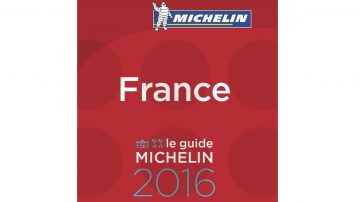 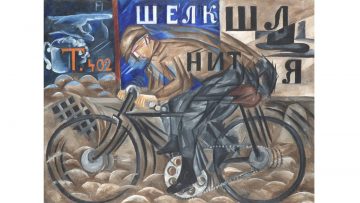 In 2016, Chagall, Klimt, Kiefer and Kaiser Franz Joseph are top attractions in the major temporary exhibitions in Vienna’s best museums and art galleries. During the first half of 2016, the Albertina will have major exhibitions on the Russian Avant-gardes (From Chagall to Malewitsch) and woodcuts by Anselm Kiefer. The Belvedere will show Formkunst (Klimt to Braque) and Baroque … END_OF_DOCUMENT_TOKEN_TO_BE_REPLACED 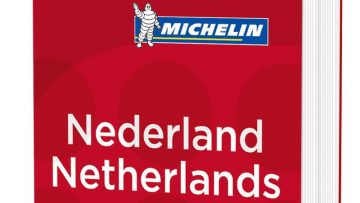 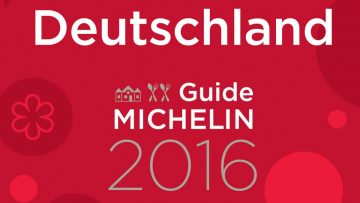