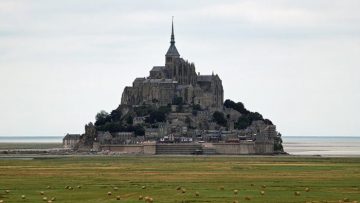 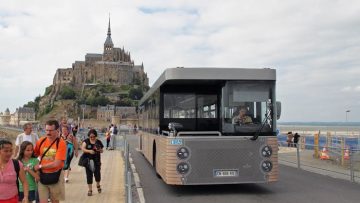 Public transportation to Mont St Michel in Normandy is increasingly a sensible alternative to driving, cycling, and day-trip bus tours. Bus and train combinations from Paris is a sensible option for many travelers on day and weekend trips too. Getting to Mont St Michel with its magnificent medieval abbey on the border of Normandy and Brittany is easiest by car. Mont St … END_OF_DOCUMENT_TOKEN_TO_BE_REPLACED 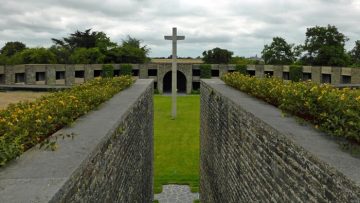 The German war cemetery near Mont St Michel has the graves of 12,000 German soldiers who died during the Battle of Normandy in the Second World War. The German Ossuary at Huisnes-sur-Mer near the hugely popular UNESCO World Cultural Heritage listed site of Mont St Michel in Normandy, France, offers a reminder that thousands of German soldiers also died during the Battle … END_OF_DOCUMENT_TOKEN_TO_BE_REPLACED