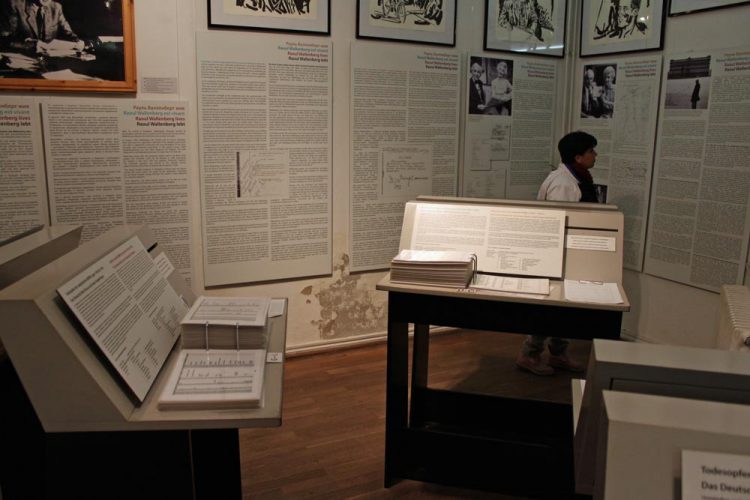 The Mauermuseum Haus am Checkpoint Charlie has an enormous amount of information in English, German, French and Russian. Although the museum is sometimes criticised for not updating the Cold War, pro-Western style of the information sheets, this on its own offers an interesting look into the Cold War period.

Here on display information on the Swedish diplomat Raoul Wallenberg whose disappearance into the Soviet Union at the end of the Second World War was never satisfactorily explained.