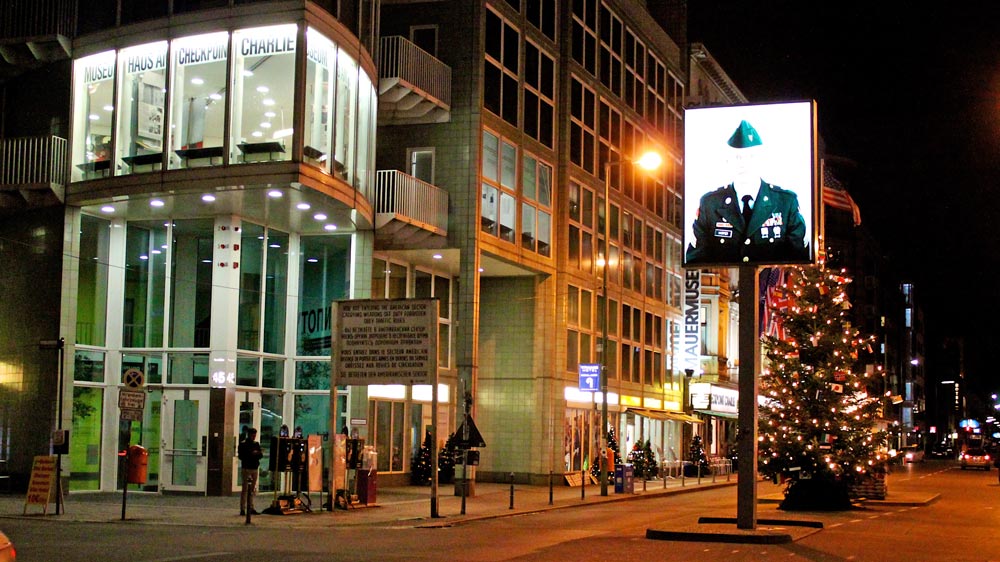 The Wall Museum at Checkpoint Charlie in Berlin covers escapes from East Germany in the Cold War and non-violent struggles for human rights worldwide. The most-popular items in the museum are related to successful escapes from Communist East Germany to the West whether over or under the Berlin Wall, smuggled through border checkpoints or escaping via the air or sea. The museum also has original items from Checkpoint Charlie, which it overlooks, as well as newer displays on non-violent struggles for human rights in various places in the world. The museum is pricey but has long opening hours and is open every day of the year.

The Mauermuseum Haus am Checkpoint Charlie 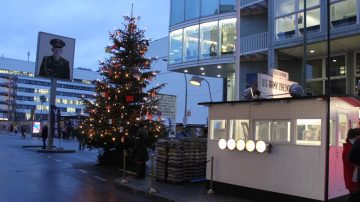 The Wall Museum Building at Checkpoint Charlie opened at its current premises in 1963 – then directly on the border with Checkpoint Charlie to its west and to the north the Berlin Wall and East Berlin buildings with windows facing to the south (and West) often bricked up.

The museum is mostly famous for its exhibitions of items used for escape attempts from East to West Germany during the Cold War period. However, it covers several further themes including the confusion and missing persons after the Second World War, political events leading to the division of Germany, the inner-German border, the end of the Cold War, and several historic and current non-violent protest movements and struggles for the respect of human rights. 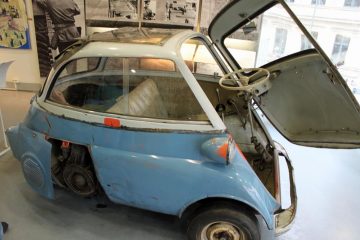 The most popular displays in the Mauermuseum are certainly the items used in escaping from the Communist East to the West. Escaping attempts were high-risk ventures, as anyone trying to escape and everybody helping the person would face certain prison sentences followed by years of persecution and pettiness from the state security apparatus. A shoot to kill policy was followed at borders when a simple arrest was not possible. 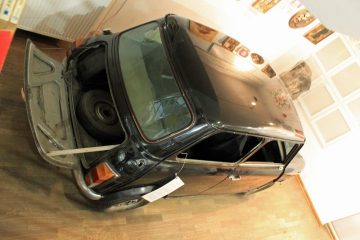 Some of the escape objects on display include: 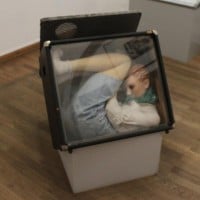 The museum also has many photos and graphics of tunnels dug to rescue people from East Berlin. The most successful of around 40 known tunnels allowed 57 people to escape to the West.

The Berlin Wall and Inner-German border system are explained in detail with several models showing the border system and increasingly sophisticated walls and automatic firing units. The automatic systems were in part necessary as more than 10% of escapees where uniformed security personnel. 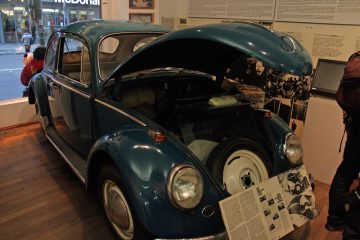 During the Berlin Wall period (1961-89), at least 5,000 people successfully escaped from East Germany while at least 1,600 lost their lives while trying to flee. Thousands more managed to emigrate legally, despite endless obstacles and harassments for unsuccessful applicants – legal departures from East Germany is well covered in the Tränenpalast, a free museum further north on Friedrichstraße in the former departures hall for travelers leaving East Berlin.

Further Displays in the Mauermuseum in Berlin 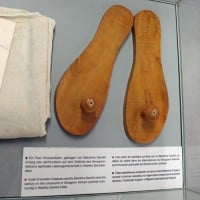 The Mauermuseum Haus am Checkpoint Charlie has several further interesting and original items on display. These range from the map used by Winston Churchill at the Potsdam Conference in 1945 to the sandals of Gandhi and items from contemporary struggles against the violation of basic human rights. 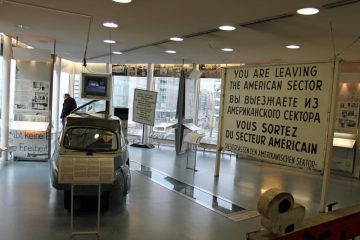 The museum has the original “You are leaving the American Sector” sign from Checkpoint Charlie – the one outside is a copy, as well as the original wooden sleeping policeman, and the cobblestones on which the borderline was painted. (The guard hut outside is also a copy – the original is in the free Allied Museum in Dahlem in western Berlin).

The museum also has a number of cinemas showing a variety of documentaries throughout the day. Around 10 different movies are shown daily. 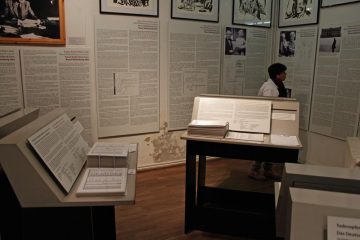 Although pricy, the Mauermuseum is absolutely worth visiting and with the long opening hours it is easy to avoid the busiest periods. This is important as the display rooms are fairly small and can easily get crowded.

The displays are a bit old fashioned and not as slick as many other modern museums. Visitors are faced with a huge amount of written information giving much more details than is common nowadays. At least, the information is not dumbed down and each visitor may decide how much to read or not.

The museum has been criticized for not having updated its information panels with less Cold-War era, pro-Western propaganda but that in itself provides, even if unintended, an interesting cultural-historical experience.

Opening Hours of the Wall Museum Haus am Checkpoint Charlie

Like the DDR Museum, the Mauermuseum Haus am Checkpoint Charlie is privately run and open every day of the year including Christmas Day and all other holidays. Opening hours are daily from 9 am to 10 pm making the museum a popular post-dinner sight (Germans generally dine early). 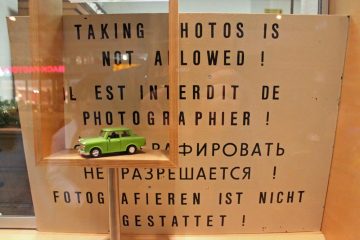 Admission is fairly steep at €12.50 (€6.50 for children 7 to 18, €9.50 for students). Discounts are given for several travel passes including the popular Berlin Welcome Card. A photo permit for private use is €5 – otherwise the old DDR “Taking Photos Is Not Allowed!” is applied.

The exhibition texts are in English, German, French and Russian. Audio guides are also available.

Getting to the Wall Museum at Checkpoint Charlie 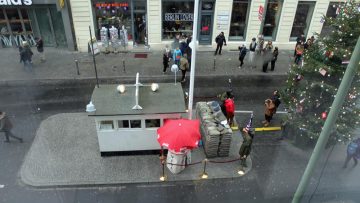 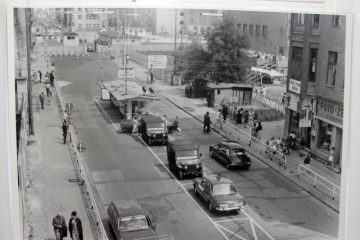 The Wall Museum is at Friedrichstraße 43-45 between Zimmer and Kochstraße. Finding the actual entrance door between all the adverts, memorabilia and the museum’s own souvenir shops is slightly more challenging. The entrance is closer to Zimmerstraße with the exit at Kochstraße.

Getting to the Mauermuseum is very easy. It is a pleasant stroll from Unter den Linden or Potsdamer Platz via the Topography of Terror and the long original part of the Berlin Wall at Niederkirchnerstraße. It can also be reached by U-Bahn 6 (Kochstraße) or U2 (Stadtmitte) or several bus lines (M29 at Kochstraße or M48 Leipziger / Friedrichstraße).

Other Sights in Berlin on the Divided Germanys 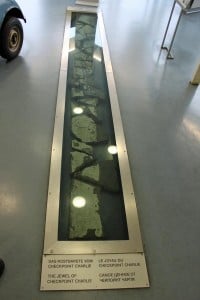 A few other museums and centers in Berlin focusing on the Cold War period and a divided Germany include: