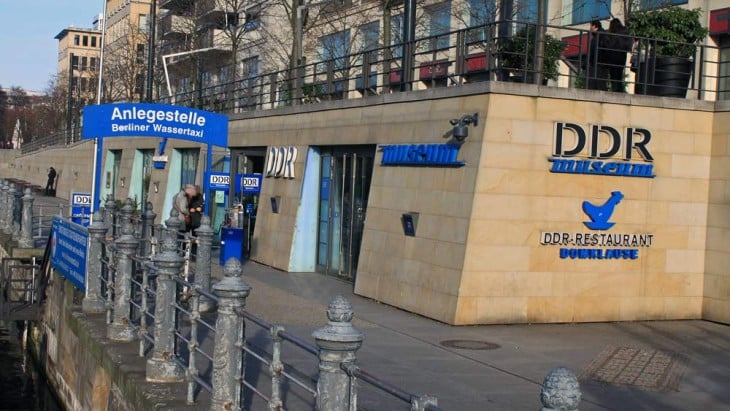 The DDR Museum gives an easy to enjoy look into life and events in the former GDR (East Germany) during the period of German division. This small museum with many interactive displays is one of the most popular in Berlin. Its location is very convenient on the banks of the Spree River across from the Berliner Dom on Museums Island. The museum covers all aspects of living in the former DDR – a topic that continues to fascinate Berliners, Germans and foreign visitors alike. Almost everything in this museum may be touched making it a firm favorite with families too. The museum is open every day of the year.

The DDR Museum in Berlin 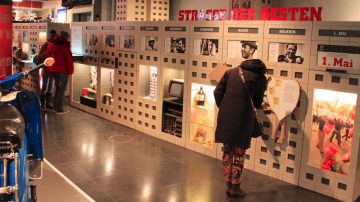 The center of Berlin has several small, made-for-tourists museums and experience venues. The hugely popular DDR Museum is one of the better efforts and actually worth visiting – it attracted over half-a-million annual visitors in recent years making it amongst the most popular attractions in Berlin.

The DDR Museum covers all aspects of life and the history of the DDR (Deutsche Demokratische Republik / GDR / German Democratic Republic) or simply East Germany. It is an interactive museum with many activities, video and audio recordings, and endless doors and drawers that may be opened at will. Visitors may touch everything in this museum making it a firm favorite for families with small children too.

Displays in the DDR Museum in Berlin 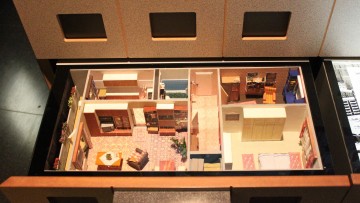 The museum is in two main rooms. It would be possible to walk through in minutes. However, there is much to see, many doors to open, and several interactive displays ranging from driving a Trabi to virtually managing a factory for a year. Visits generally last 40 to 90 minutes.

The first displays are on life in the DDR – how ordinary citizens experienced it. It covers daily life with its joys and sorrows, private homes but also the ever present Berlin Wall and other state security apparatus that was constantly visible to all.

The second room is entered through the “fog screen of bureaucracy”. Here visitors can see items and topics that the regime preferred to keep hidden from the ordinary citizens. Topics covered here include how the regime dealt with dissent, production shortages, political control, the secret activities of the state security apparatus, and the privileges of the political elite.

Life in the DDR 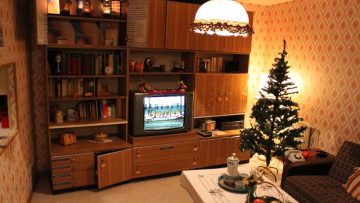 The first room in the DDR Museum covers everyday life in the GDR. It shows how people lived, worked, loved, relaxed, and got around. Visitors get a look into a typical East German household, shop and schools. Drawers and doors may be opened to see typical fashion and items from daily life.

Even some of the obnoxious state security and secret police activities are illustrated here. Many things such as the “anti-fascist” Berlin Wall couldn’t be hidden from the public anyway and the regime never seemed shy about it, or how it negatively influenced the lives of so many individuals. 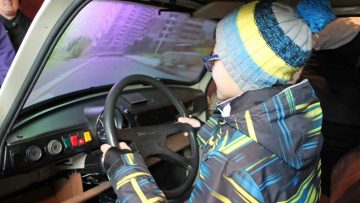 The most popular exhibit is arguably a Trabi – the plastic body two-stroke East German car that was produced from the late 1950s until the end of the Cold War.

Shortages in Communist East Germany meant that some buyers waited 16 years for delivery. Visitors may virtually drive the Trabi on display through the streets of East Berlin.

The Political Elite in East Germany 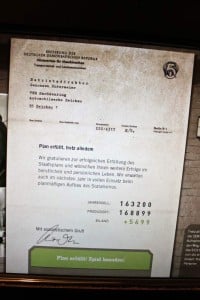 The second room is entered through the “fog screen of bureaucracy”. Here visitors may see items and appreciate the subjects that the political elite preferred to keep hidden from the ordinary citizens. In the Communist East Germany, some were very much more equal than others.

The around 10,000 top party officials where privileged and enjoyed a lifestyle unattainable – and often hidden – from the ordinary citizens. They had access to special hospitals, secret holiday resorts, shops, facilities, and luxury cars.

The stretched Volvo limousine of a government minister on display here is in stark contrast to the Trabi in the daily life section. The interior remains off limits but at least now people may look inside. 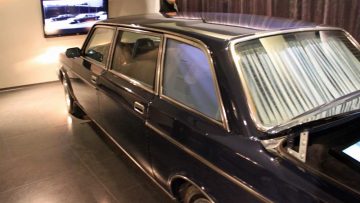 However, more important than the pettiness of the elite was the secrecy of the state bureaucracy. Topics explained here include how the regime had to cope with failures in state planning and resulting production and supply shortages

More disturbing was how the regime dealt with dissent and spying on the people through a network of informants that included a large number of ordinary citizens reporting on family and friends. Personal privacy was a concept foreign to the state security apparatus. 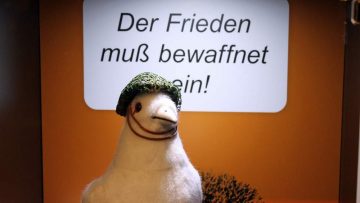 Compulsory military service and the secret police were used to ensure that young people were indoctrinated from an early age and any suspected opposition to the party control meant a life of dull, dead-end jobs with little future prospects.

East Germany was arguably the most successful of the former Communist countries. In overall production it was second only to the Soviet Union. As such an important partner of the Soviet Union, some political independence was possible but from 1985, the SED (East German Communist Party) used this privileged position to stifle reforms rather than follow, or speed up, the process of Glasnost introduced by Mikhail Gorbachev in the USSR.

Visiting the DDR Museum in Berlin 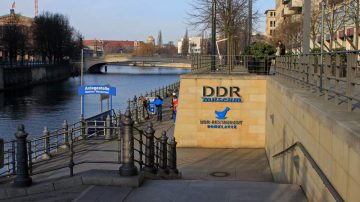 The DDR Museum is easy to visit both due its convenient location, as for the long opening hours. Almost all description and information are in both German and English.

The DDR Museum is at Karl-Liebknecht-Straße 1, on the banks of the Spree River, directly across from the Berliner Dom (Cathedral) and Museums Island.

Opening hours are long: daily 10 am to 8 pm (closing 10 pm on Saturday). The museum is open 365 days of the year – no shortened hours over Christmas! 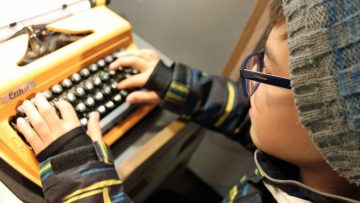 Admission is €9.50 for adults and €6 for children and some students. Online time-slot tickets range from €7.50 to €9 depending on time slot – usually cheaper after 6 pm. A VIP ticket is €12 and valid for skip-the-line entry at any time. Reductions are given with many passes including the Berlin Welcome Card.

The museum has some lockers but the inside can be fairly cold on a winter’s day – very much in the DDR saving’s style – making it easy to visit with coat and hats on. 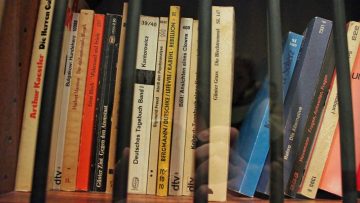 The DDR Museum certainly is not the academic tour de force of the German History Museum a few blocks down Unter den Linden but it is much easier to enjoy for visitors with limited time or interest in the finer intricacies of German history. It is also much easier to visit with children, as everything may be touched.

The DDR Museum should not be confused with the free DDR in der Alltag / Daily Life in the GDR permanent exhibition in the Museum in der Kulturbrauerei that covers similar issued but probably at a slightly more academic level (and fewer touchable displays). Both are worth seeing, although children are more likely to enjoy the DDR Museum. 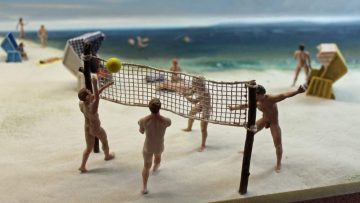 Too many topics are covered in the museum to go into any real depth with any. This certainly makes it easy for many to visit and enjoy the displays without getting bored or bogged down in details. However, many may hunger for more information and fortunately Berlin has many further museums on the DDR and the division of Germany with more extensive coverage of specific topics.

Other DDR Sights in Berlin 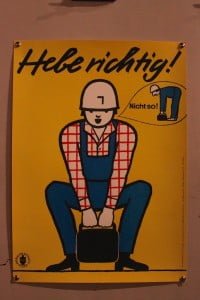 A few other museums and centers in Berlin focusing on the DDR include: