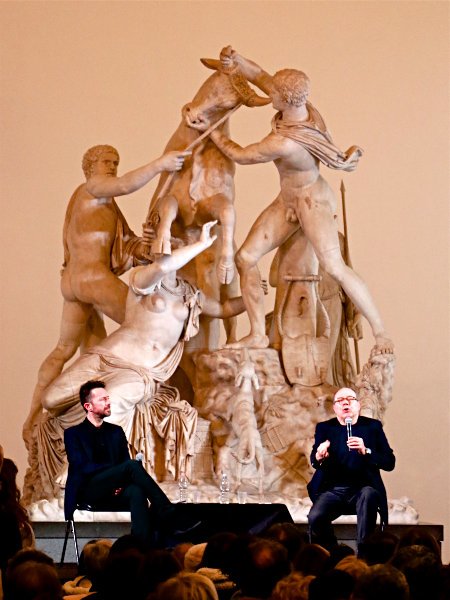 The Farnese Bull in the National Museum of Archaeology in Naples is the largest single marble sculpture group to have survived largely intact from antiquity.