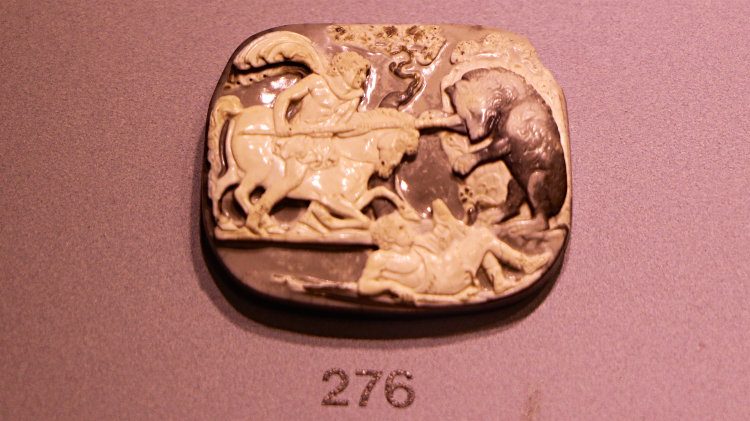 Farnese Gems in the National Museum of Archaeology in Naples

See More Naples and Pompeii Tours at Get Your Guide
Home » Italy » Visit the National Museum of Archaeology in Naples, Italy » Farnese Gems