The Batavia outlet shopping mall with top brand-name fashion factory stores are in Lelystad within easy reach from Amsterdam and Schiphol Airport in the Netherlands. 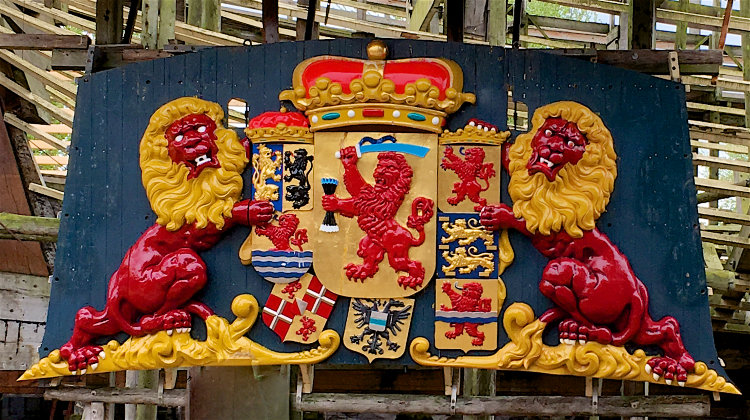 The best saving and deals on designer fashion labels and brand name stores near Amsterdam are at the Batavia Stad Fashion Outlet shopping mall. This large factory stores outlet center has shops by 250 international brands where saving from 30% to 70% are common. Non-shoppers may enjoy the adjacent Batavia Shipping Yard or nearby museum. Traveling time from Amsterdam and Schiphol Airport is around an hour with direct shopping shuttles available too. 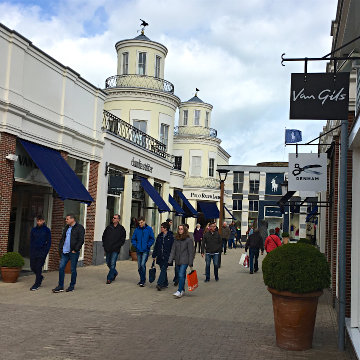 The Batavia Stad Fashion Outlet near Amsterdam is with 150 stores representing over 250 international brands the oldest and one of the largest factory outlet malls in the Netherlands. The shopping center is in Lelystad on Flevoland within easy reach of Amsterdam, Holland, Utrecht and many other cities and regions in the Netherlands.

The Batavia Stad Fashion Outlet is designed like a 17th century village, which is a bit ironic as the land that it is built on was still ocean less than a century ago. However, the design is very pretty and makes visiting the center certainly more interesting than a standard bland modern shopping mall.

Non-EU residents may qualify for additional savings by applying for Tax Refunds – enquire from any shop for details.

As is typical at most designer factory outlet malls, the majority of the more than 250 brand-name labels offering discounts at Batavia Stad Fashion Outlet are for clothes, shoes and accessories. The mall also has several housewares shops, jewelers and food. 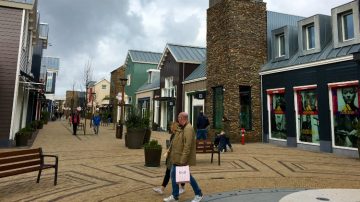 Some of the other brands with own discount shops at the Batavia Stad Fashion Outlet include Cast Iron, Chocolate Company, Home & Cook, Ice-Watch, Krups, Le Creuset, Lindt, Rowenta, Tefal, Villeroy & Boch, and WMF. 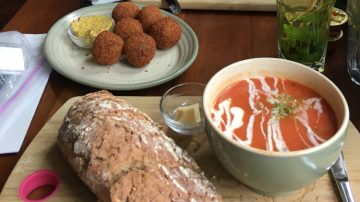 Batavia Stad Fashion Outlet has a variety of restaurants and cafés. La Place is a large, self-service restaurant with a wide selection of food.

Smaller meals and snacks are available from several cafés scattered throughout the shopping center. Many have table service.

A large McDonalds offer sustenance without wasting too much shopping time.

For dinner or gourmet meals it is better to eat elsewhere.

Other Activities At and Near Batavia Stad Fashion Outlet 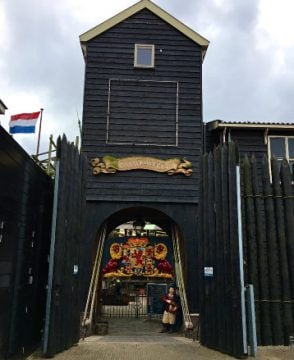 Free wifi is available throughout the center with several playing areas for children in the mall.

The Batavia Werf (Shipping Yard with reconstructed VOC boat) is a great place for family members not interested in shopping. It has a direct entrance from the shopping mall (admission ranges from €5 to €11).

The nearby Nieuw Land Museum (new land) explains the history and development of Flevoland from ocean to the largest polder in the world. Admission is €9 – free with the Museumkaart.

A bit further away, at the opposite side of Lelystad, is the Aviodrome – a fantastic theme park / museum on aviation with many activities and aircraft on display.

The opening hours of the Batavia Stad Fashion Outlet mall are pleasantly long: weekdays from 10:00 to 18:00 and weekends from 10:00 to 20:00. The mall is open on public holidays with the exception of December 25 and January 1.

On public holidays, school holidays, and any general holiday period – including most of July and August – the factory outlet mall is open from 10:00 to 20:000. 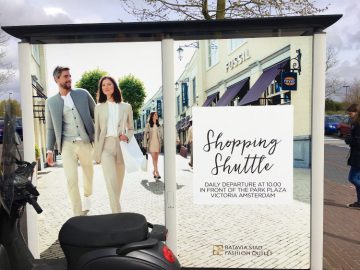 Batavia is around a 45 minute drive from Amsterdam or Utrecht – use exit Lelystad-Noord from the highway A6 and follow the Batavia Stad Fashion Outlet signs – many GPS systems lead to the wrong side of the parking lot. Plenty of parking is available at €3 per day – save time and pay for parking on arrival.

A daily shopping shuttle bus is available straight from downtown Amsterdam to Batavia Outlet Mall – the bus leaves from near Amsterdam central station at 10:00 and departs back from the mall at 16:00. It is good value at €15 return.

On pubic transportation, the best option is usually by train to Lelystad NS station and then around 10 minutes on bus #3 to Batavia Stad stop. Traveling time from Amsterdam or Schiphol Airport to Batavia Stad by train and bus is just more than an hour – sometimes a train change in Almere is required.

« Visit the Rietveld-Schröder House in Utrecht, the Netherlands
Cheap Buses and Trains from London to Cologne (Köln) »
Home » Netherlands » Save at the Batavia Stad Factory Outlet Shopping Mall near Amsterdam