The Dutch Museum Pass (Museumkaart) gives free admission to almost all museums in Holland and the other Dutch provinces. 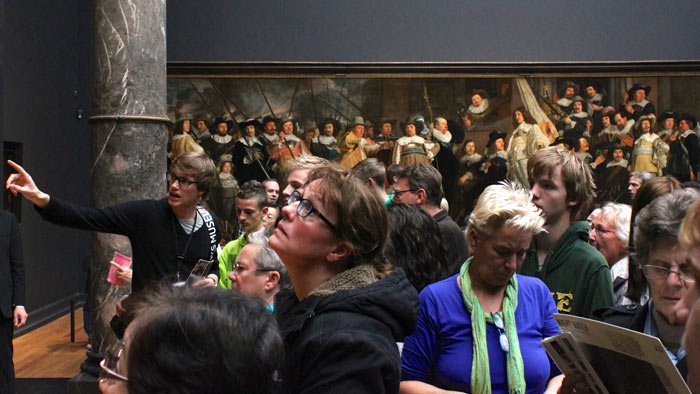 The Museumkaart (Museum Card) is a wonderful savings pass for visitors to Amsterdam, Holland, and the rest of The Netherlands. This museum pass gives skip-the-lines priority admission to most museums. The museum card can pay for itself in four museum visits making it a bargain even on short visits. The pass is valid for a year and gives unlimited admission to almost 400 museums in The Netherlands including almost all major museums such as the Rijksmuseum, Van Gogh Museum, and Anne Frank House in Amsterdam, the Mauritshuis in The Hague, Het Prinsenhof in Delft, and the Kröller-Müller Museum in Otterlo. The museumkaart can be bought at most major museums in The Netherlands. 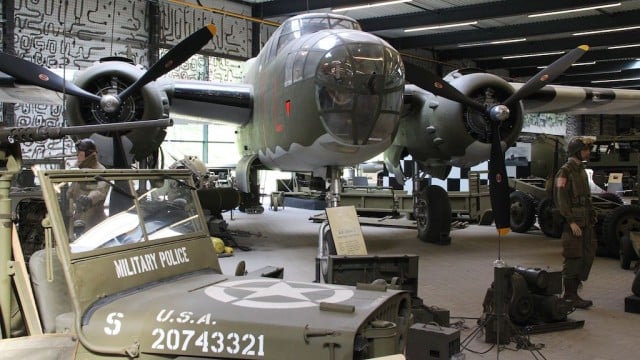 The museumkaart costs €65 for adults and €33 for children under 18 years plus a €5 administration fee the first year of use.

The Museumkaart is available online (for Dutch residents only) or a temporary 31-day card may be bought from most museums. The temporary card should be registered online with a photo during this period to change it into a regular, one-year card. It is generally easier to buy it at smaller museums rather than at larger ones where the queues may be longer, or where a museumkaart will allow faster admission.

IMPORTANT: A change in rules means that the temporary card is now valid for five museum visits only! The museumkaart may be converted into an annual card for travelers with a Dutch or EU postal address – it could be send to a temporary address but it is still not possible to order the first card online without a Dutch address or having a temporary card already. 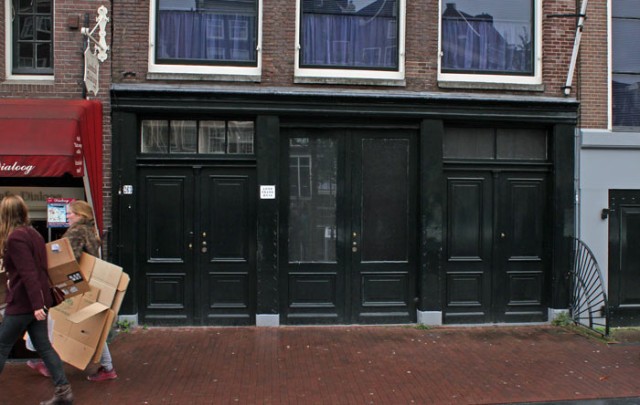 The museumkaart allows for spectacular savings for visitors to and residents of The Netherlands interested in culture and museums. Even on fairly short visits, the museumkaart can be much better value than for example the I Amsterdam city card or the Holland Pass, which usually works best for travelers interested in less high-culture experiences.

The calculations for the child pass are more complicated as some major museums such as the Rijksmuseum and Van Gogh Museum in Amsterdam are free while others have different levels before admission are payable. Some charge full fare for over 6, others different fares for children under 12 or under 16. On the whole, the older the child, the bigger the saving. 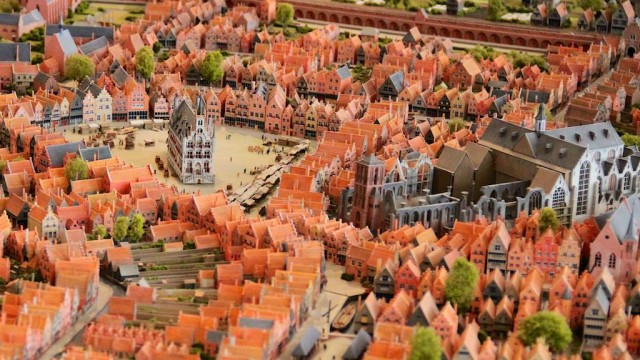 The museumkaart is personal. The permanent annual card needs a photo and can be ordered online. The temporary 31-day card needs the entry of the bearer’s name in ink and may be registered online with a photo to convert it into a year card. Proof of identification may be requested.

The procedure for using the museumkaart varies from museum to museum. At most museums, the museum pass is simply presented at the ticket counter and free tickets issued for the museum. (A surcharge is possible, but rare, for special temporary exhibitions.)

At the Rijksmuseum Amsterdam, it is possible to skip the ticket counters and go straight to the entrance to the collections – queuing may still be required to enter the building itself.

At museums selling timed-admission tickets online, museumkaart users can usually obtain for free a timed-admission ticket online too. This is usually the best option to gain speedy admission to the applicable museum, as policies vary on what happen to museumkaart bearers arriving at the museum without a timed-ticket: at the Van Gogh Museum museumkaart holders get priority access (but have to wait behind timed-ticket holders) while at the Anne Frank House museumkaart holders should make advance online time-slot reservations – tickets are no longer sold at the museum at all!

The museumkaart is mainly aimed at Dutch citizens and residents but anybody may buy one. All museums participating in the museum pass are listed on the museumkaart website, which is currently in Dutch only. For a list of the participating museums by Dutch province go to Welke musea doen mee? Section – Amsterdam is in North (Noord) Holland.

Top Museums in The Netherlands

European Traveler reviews of some museums in The Netherlands where the museumkaart is valid: