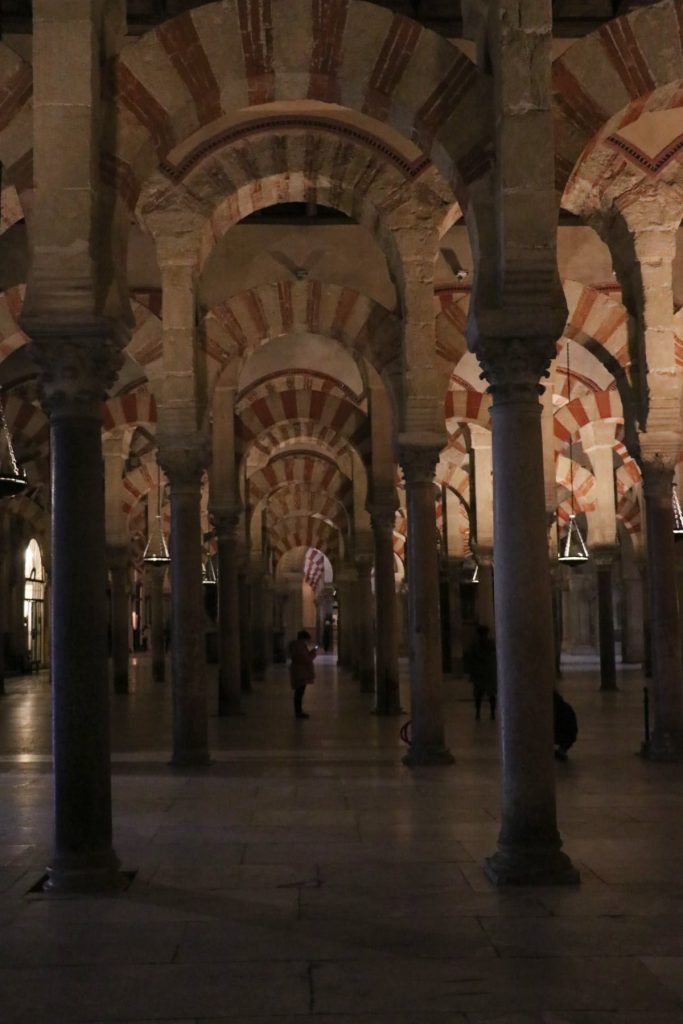 The oldest parts of the Mezquita dates from 786 and set the basic design template for all the extensions to the mosque that followed.

See All Mezquita in Cordoba Tours at Get Your Guide
Home » Spain » Visit the Mezquita Mosque-Cathedral in Córdoba, Andalusia » Mezquita Oldest Parts