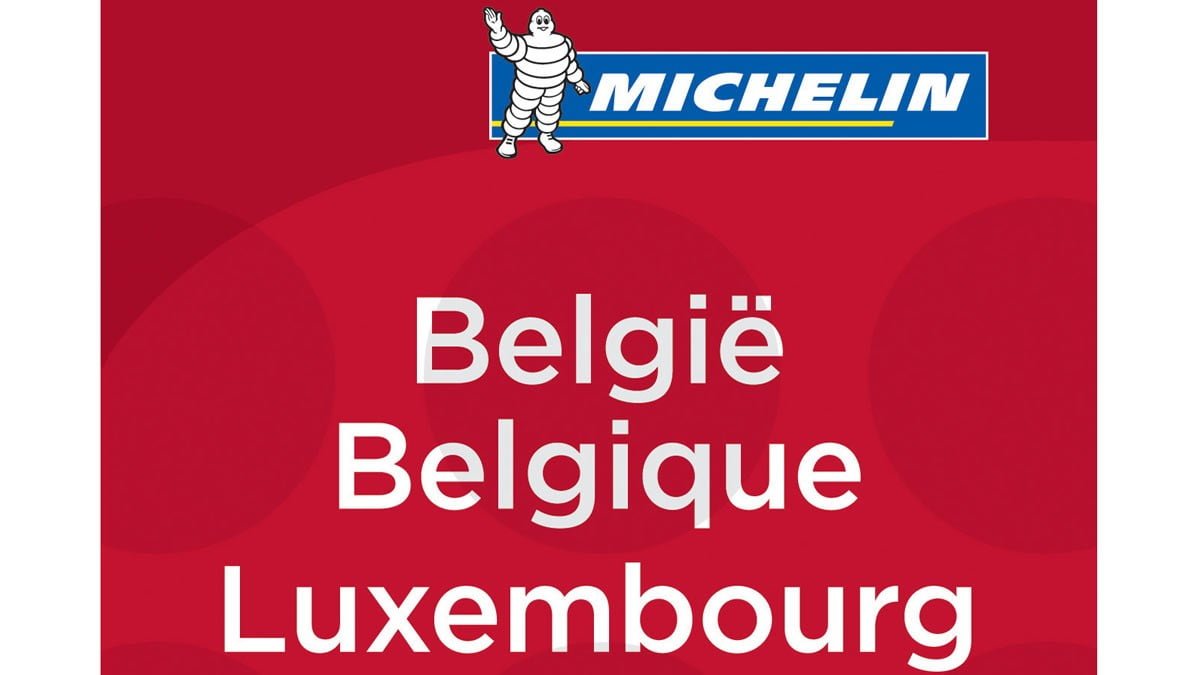 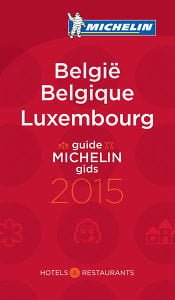 Michelin awarded 137 gourmet restaurants with stars in the 2015 Hotels and Restaurants red guide for Belgium and Luxembourg. The awards confirm the exceptional high quality of fine dining in France’s northern neighbors.

Michelin also awarded 159 Bib Gourmands (34 new) to restaurants serving an excellent three-course meal for less than €37. Ten of these are in Luxembourg.

The 2015 Michelin Belgium and Luxembourg red guide describes 1742 establishments including 667 hotels and 1075 restaurants.