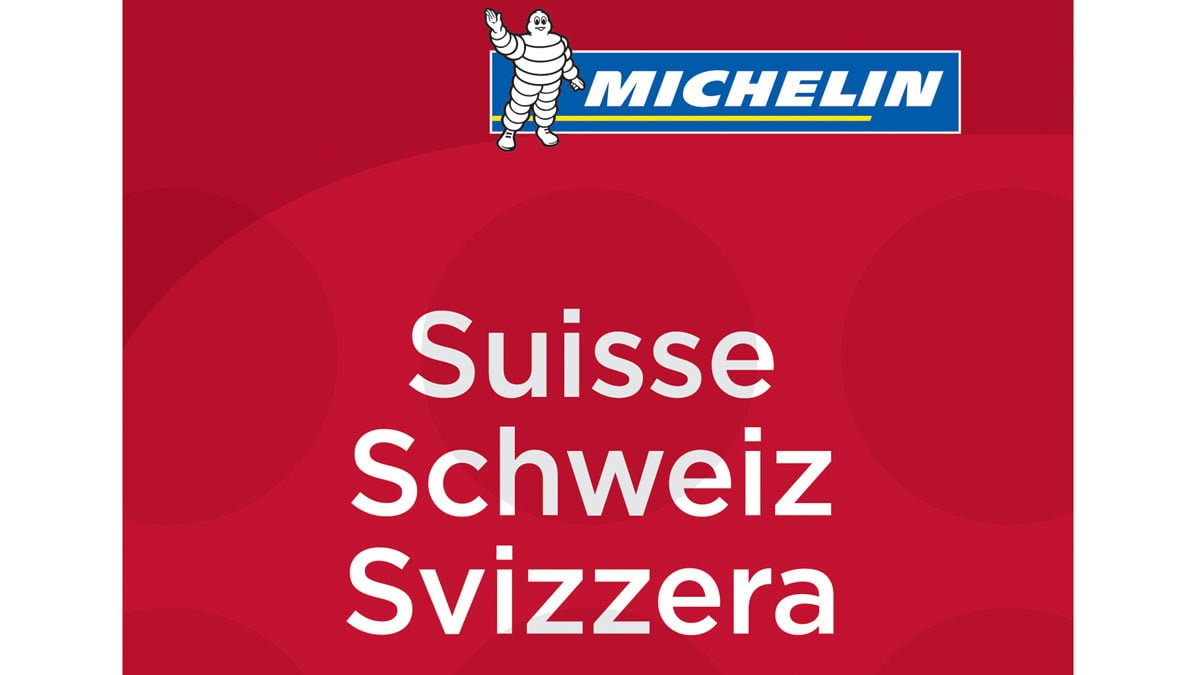 A third Michelin three-star restaurant was announced in the 2016 Switzerland Red Guide. 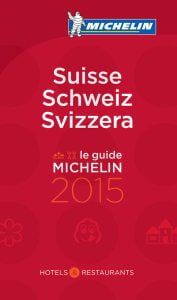 The 19 Michelin two-star restaurants in Switzerland remained the same establishments as for the previous year.

Michelin awarded 18 restaurants in Switzerland in 2015 with their first stars while 11 lost a star from the 2014 guide. In total, 96 Swiss restaurants have one Michelin stars compared to only 69 five years ago. (Two Michelin one-star restaurants are in neighboring Liechtenstein.)

The number of Bib Gourmand restaurants in Switzerland increased by 12 to 111. Michelin award the Bib Gourmand to Swiss restaurants for serving an excellent three-course menu for less than CHF65 (€55).

Michelin complimented 245 restaurants for their fine wine list – a remarkably high percentage of the restaurants in the guide.

Michelin is probably most famous for its star gourmet restaurants but the red guide includes hotels in all price ranges and attempts to identify the best in a particular comfort class. Somewhat surprisingly, 333 of the hotels in the Switzerland guide are the “good comfort” class and 261 in the simples “standard comfort” class.

Michelin awarded only 35 Swiss hotels with the Bib Hotel award. Bib hotels offer good comfort at a reasonable price. The low number is more a reflection on the high prices in Switzerland than the lack of fine hotels.

As usual for the Michelin Switzerland red guide, the write up of the various hotels and restaurants are not in English but in the predominant national language of the region the establishment is located in. This explains the Suisse (French), Schweiz (German) and Svizzera (Italian) in the official name of the guide. The extensive introduction and explanation of symbols are also included in English making the guide still useful and fairly easy to use for diners not familiar with the three largest Swiss official languages.

for €30 and probably significantly cheaper once available through Amazon France