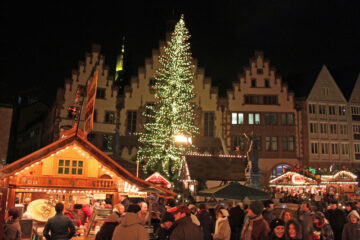 Although every German city has a Christmas market (Weihnachtsmarkt) and often claims it is the best one to visit in Germany, in 2021, most visitors will simply be thankful to enjoy a Glühwein and sausages as normal. The best-known Christmas markets in Germany are in major cities such as Frankfurt am Main, Berlin, and Munich (München) but smaller cities such as Nuremberg … END_OF_DOCUMENT_TOKEN_TO_BE_REPLACED

Johannes Vermeer On Reflection is a special exhibition of ten paintings by the Dutch master in the Gemäldegalerie Alte Meister in Dresden, Germany, from September 2021 to January 2022. Johannes Vermeer. Vom Innehalten is one of the largest Vermeer special exhibitions ever in Germany. It will bring ten of his paintings — almost a third of his surviving works — together in … END_OF_DOCUMENT_TOKEN_TO_BE_REPLACED 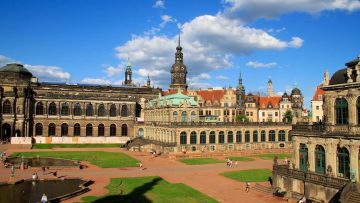 Flights to Dresden Airport in Saxony are mostly from other larger German cities, holiday destinations and very cheap tickets additions to connecting intercontinental flights. Connecting flights are available from Dresden Airport (DRS) to around 400 destinations in more than 100 countries but the number of non-stop flights and destinations are far more limited. Cheap … END_OF_DOCUMENT_TOKEN_TO_BE_REPLACED 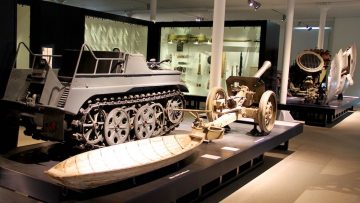 The War Museum (Militärhistorisches Kriegsmuseum) in Dresden offers a very rare glimpse in Germany into warfare, military history, and fighting equipment. The museum shows how the military, armies, and war influenced politics and society, and vice versa. Some of the most famous large items in the museum include a V2 flying bomb, Germany’s first submarine, the Horch cabriolet … END_OF_DOCUMENT_TOKEN_TO_BE_REPLACED 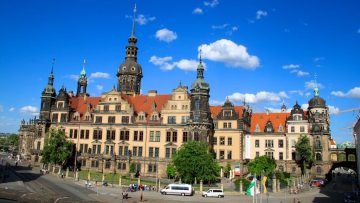 Long-distance intercity buses rather than trains offer the fastest and cheapest public transportation between Berlin-Schönefeld Airport (SXF) and Dresden. Several coach companies provide transportation on this route including Flixbus and Student Agency. Frequent direct buses take around 2 hours from Berlin Airport to Dresden while the train is around an hour slower and … END_OF_DOCUMENT_TOKEN_TO_BE_REPLACED 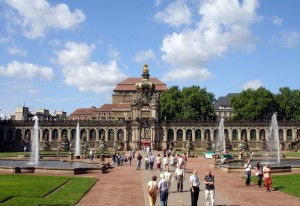 The Saxon company Meissen and its blue crossed-swords trademark are synonymous with high-quality porcelain as befits the company that initiated porcelain production in Germany and Europe. It was long the dream of Europeans to produce porcelain similar to the white gold that was imported at great expense into Europe from China. However, the discovery of the production secrets … END_OF_DOCUMENT_TOKEN_TO_BE_REPLACED