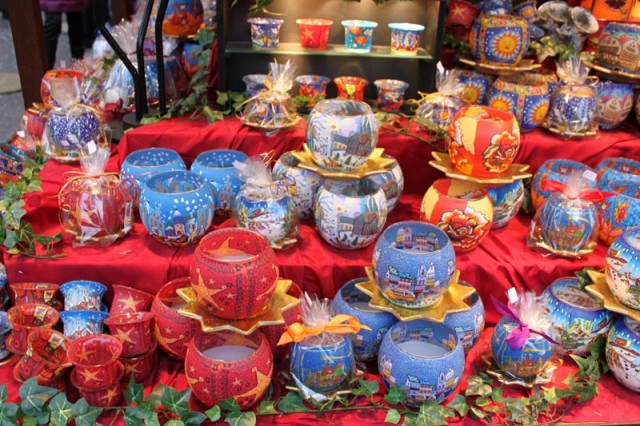 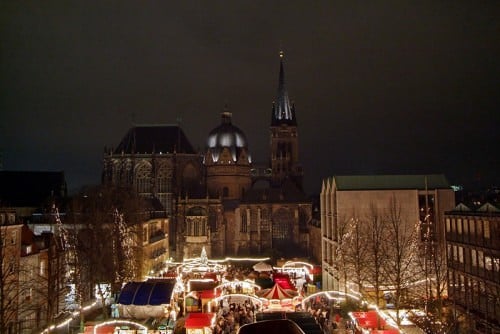 The Christmas markets in Aachen and Cologne are very popular with British travelers as these are the closest German cities to Britain and easily reached by coach, car, or train. © aachen tourist service e.v. / photo Andreas Herrmann Aachen and Cologne (Köln) are the closest major German cities to United Kingdom. Both cities have great Christmas markets and are within easy … END_OF_DOCUMENT_TOKEN_TO_BE_REPLACED 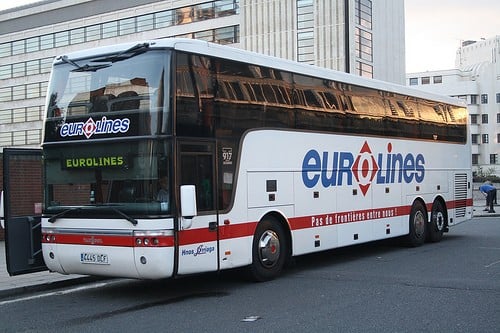 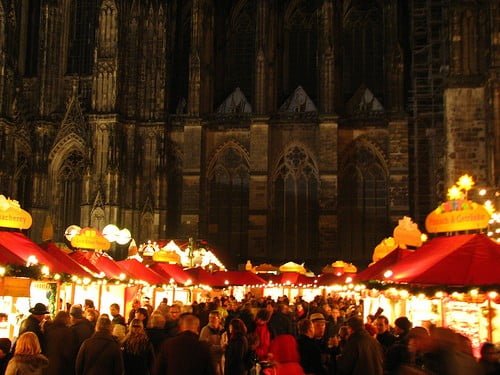