EuroAirport Basel-Mulhouse-Freiburg (BSL, MLH, EAP) is a favorite for cheap flights and discount tickets on low-cost airlines flying to Switzerland, Germany, and France. 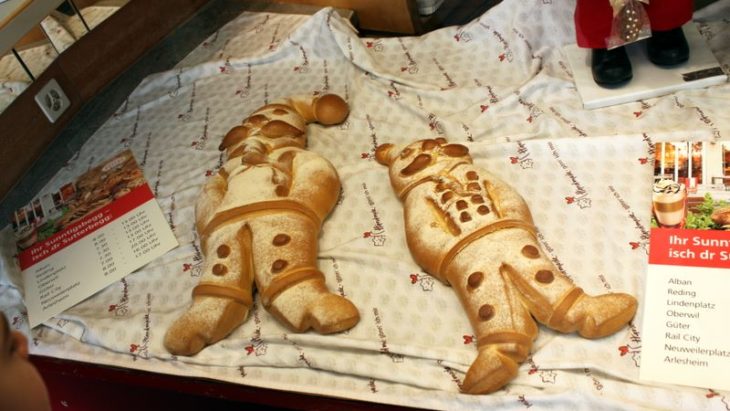 Flying to Switzerland is often anything but cheap. However, Basel Airport (BSL) has many flights on low-cost airlines to European destinations. EasyJet, Air Berlin and TUIfly have a strong presence at Basel Airport, which is a sound alternative for budget travelers heading to Alsace in France and the Southern Black Forest in Germany.

EuroAirport Basel-Mulhouse-Freiburg has three IATA codes: BSL, MLH, and EAP – BSL is the most common with many internet reservation services not recognizing EAP at all. Some destinations are only served during the summer season.

Flights to Basel Airport (BSL) on Lufthansa and Swiss International

Flights to Basel Airport (BSL) on Other Low-Cost Airlines

Several other airlines have cheap scheduled flights from Basel. Antalya is a favorite airport for cheap holidays in Turkey and many low-cost and charter airlines compete on the Basel-Antalya route.

Air Transat flights in summer from Montreal in Canada are the only scheduled intercontinental flights to Basel Airport (BSL).

EuroAirport Basel-Mulhouse-Freiburg is physically located in France and jointly operated by France and Switzerland. Transportation is easy – Basel Airport is only minutes by road from Switzerland and even Strasbourg in Alsace, France, can be reached within an hour.