German luxury riverboat cruise liner Peter Deilmann Riverboat Cruises is going out of business and shutting down all Rhine, Danube, Elbe, Seine, and Rhone boats from the 2010 season. 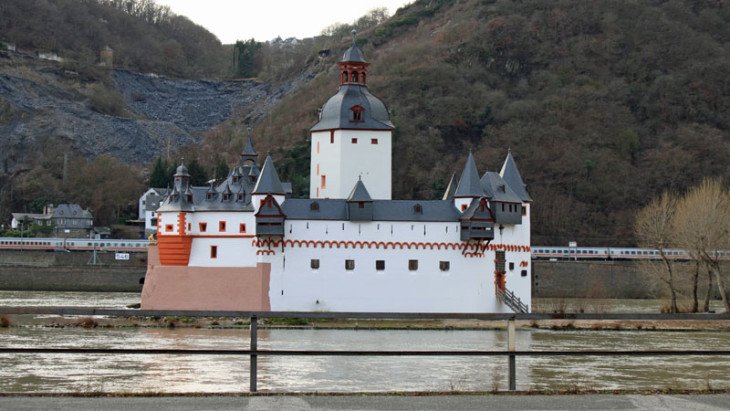 Peter Deilmann’s river boats will continue to cruise on the Rhine, Danube, Seine, and Rhone until the end of the 2009. Passengers already booked on cruises until the end of the year have therefore no reason to cancel cruises and generally will not be able to use the company’s financial troubles as a special cancellation right.

The End for the MS Mozart, Cezanne, Casanova, and Princesse de Provence

Peter Deilmann operates at the upper end of the luxury market for Rhine, Danube, Seine, and Rhone river cruises and has been hit hard by the economic downturn. Although a German company, Peter Deilmann cruises have been promoted heavily in international markets with the aim of having a mixed international passenger list on all cruises. It seems that this strategy was part of Deilmann’s current problems as the international market has been heavily hit. Deilmann seems to have suffered especially from the lack of travel by US and British passengers.

Peter Deilmann has consistently won awards for its cruises, service, and food and will be missed by regular passengers who appreciated its up market style and atmosphere. However, Peter Deilmann’s demise may strengthen other luxury riverboat cruise liners in the European cruise market such as Viking River Cruises, Arosa, and AMA Amadeus Waterways.