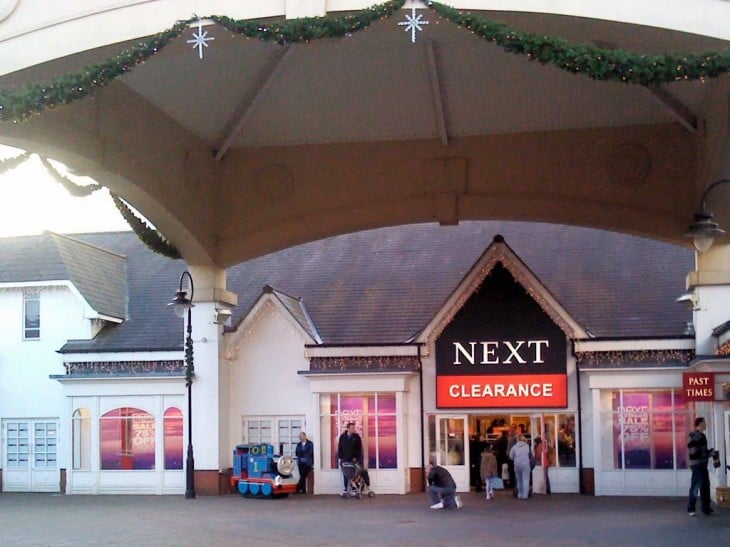 Freeport Braintree Outlet Shopping Village has around a hundred shops offering huge discounts and savings on brand-name clothes, shoes, kitchen and house ware utensils, and accessories. In addition to the usual fashion and sportswear brands such as Adidas, Nike, M&S, Next, and Reebok, Braintree also has factory stores of porcelain manufacturers including Wedgwood and Villeroy & Boch, Cadbury chocolates, Past Times memorabilia, and many luggage stores. Transportation is easy with ample parking and regular trains to London.

Save on Brand-Name Fashion at Braintree Outlet Mall

As with most factory outlet shopping malls, the majority of the around a hundred stores at Freeport Braintree Outlet Village sells fashion. The usual casual and sportswear brands have factory stores in Braintree including Adidas, Billabong, Lacoste, Nike, and Reebok. The best bargains and biggest savings are often in stores selling various brands such as Sports Direct.

Braintre also has a large number of factory stores selling bags and suitcases handy for transporting the bargains. Bag and luggage stores include Antler, Bags ETC, and Samsonite.

Save on Porcelain and Kitchen Utensils at Freeport Braintree 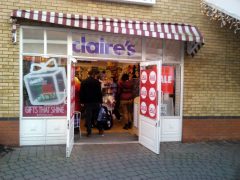 Braintree Outlet Shopping Village also has a surprisingly large number of factory stores selling porcelain, housewares, kitchen utensils, cooking accessories, and specialty foods. The Wedgwood outlet has a large range of porcelain and glasses, while Villeroy & Boch sells fine china, crystal and stainless steel of its own brand as well as other producers including WMF.

A few factory stores in Braintree have bargains on food and edibles. Cadbury has an outlet for its chocolates while Whittard of Chelsea sells mostly teas and coffee. Holland & Barrett sells vitamins and herbal supplements.

The choice of restaurants at Braintree is not particularly inspiring. For eating, it is a choice between Burger King, BB’s Coffee and Muffins for smaller snacks, or Italian food at Pizza Express or Tutti Tuscan Grille.

The choice of cafés is between Starbucks, Costa, or Thortons. 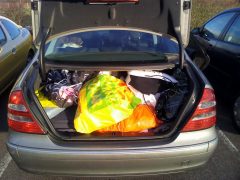 Shopping hours at Freeport Braintree are generally long. Shops open at 10 am and closes at 6 pm on most days, but 8 pm on Thursday, 7 pm on Saturday, and 5 pm on Sunday. Some of the larger stores only open at 11 am on Sundays.

Shops are open on most holidays and may have longer hours over the Christmas holidays. 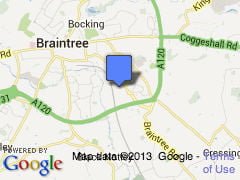 Getting to Freeport Braintree Outlet Village is easy by car, train or bus.The outlet mall is just off the A120, which connects the A12 with the M11 near Stansted Airport.

Driving times are around half an hour from Stansted Airport, Chelmsford or Colchester. Ample free parking is available.

Freeport Braintree station is directly next to the shopping mall. Hourly trains take just less than an hour from London Liverpool Street Station. These trains pass through Stratford, home of Westfield Stratford City – the largest in-city shopping center in Europe.