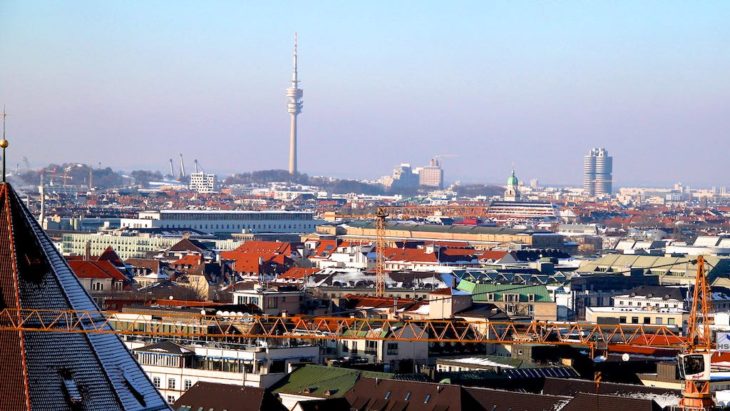 airberlin (formerly spelled less hip Air Berlin) has an excellent reputation for good service with customer satisfaction ratings often the highest for low-cost airlines in Europe. Airberlin values service with free drinks and food, in-flight entertainment, and liberal luggage and cancellation policies. Boarding does not require a run for seats at individual seats are assigned at check-in or specific seats can be reserved in advance (for a fee).

Airberlin is often less cheap than other low-cost airlines but its service compares well with full-service airlines including Lufthansa.

TUIfly is the low-cost airline of TUI, Europe’s largest tourism company. TUIfly was formed in 2007 from Hapag-Loyd Express (X3) and Hapag-Loyd Flug (HF). The code X3 is mostly used but on some TUIfly flights are still listed as HF.

Low-cost airline TUIfly flies mostly to holiday destinations in the Mediterranean region but also has flights from Germany to major European capitals. TUIfly has a fleet of around 50 Boeing 737 aircraft flying to over 70 destinations.

Customer satisfaction with TUIfly has been high and TUIfly has hinted at the possibility of moving up-market rather than down market in terms of services.

Low-cost airline Germanwings is controlled by Lufthansa. It is generally the cheapest airline in Germany with low fares also translating into lower service and extras when comparing to airberlin and TUIfly.

Germanwings comes closer to the no-frills operating model of Irish and British low-cost airlines. Thrills are non-existent, no free drinks, or seat assignments, and charges for luggage. Germanwings generally rates the lowest of German airlines in customer satisfaction surveys but still much better than European competitors Easyjet and Ryanair.