The Cologne Cathedral, Brandenburg Gate in Berlin, and Frauenkirche in Dresden are at the top of the ten best tourist sights to see as dream vacation destinations in Germany. 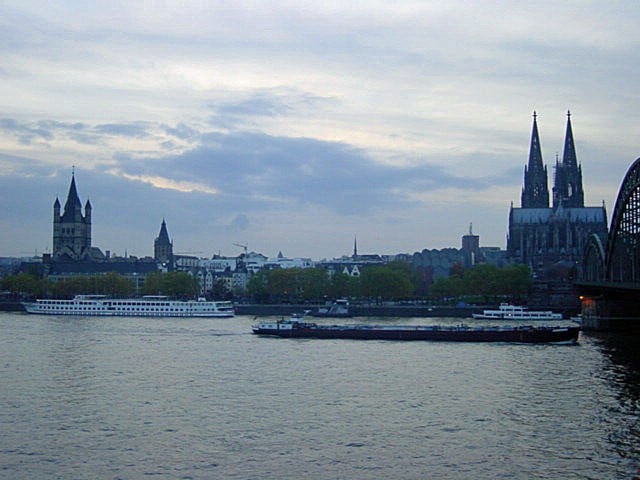 The top ten (or twelve) best sights to see in Germany according to Germans surveyed by the Deutschen Tourismusverbandes (DTV) and German internet portal meinestadt.de include many free and cheap sites. This top-ten list is of dream sights and destinations rather than the actual most popular or most visited sites in Germany. However, the Cologne cathedral has also for years topped the list of most visited monitored attractions in Germany.

At the top of the list with just less than 9% of the votes is the Kölner Dom (Cologne Cathedral), the largest Gothic church in the world with the largest western church façade bar none.

Second place went to the Brandenburger Tor (Brandenburg Gate) in Berlin. Although a late-eighteenth-century town gate, it is nowadays mostly remembered as symbol of the divided Berlin during much of the twentieth century.

Frauenkirche (Church of Our Lady)

The Frauenkirche (Church of Our Lady) in Dresden is the third most desirable sight to visit in Germany. This symbol of the resurrection of mostly Baroque Dresden following the re-unification of Germany was recently completed using many original stones from the church that collapsed in 1945 following the bombing of the Saxon capital.

The Disney-like Schloss Neuschwanstein Castle, a top draw for many foreign travelers and clearly also popular with the Germans, is the neo-Romanesque fantasy castle of Mad King Ludwig of Bavaria. It may have inspired Disney himself. It is the highest listed of any sight that charges admission but like the ones that came higher on the list, Schloss Neuschwanstein can also be appreciated for free from the exterior – it has a spectacular natural setting in the Bavarian Alps.

The complete top-ten list of ten sights most popular with German visitors is as follows: