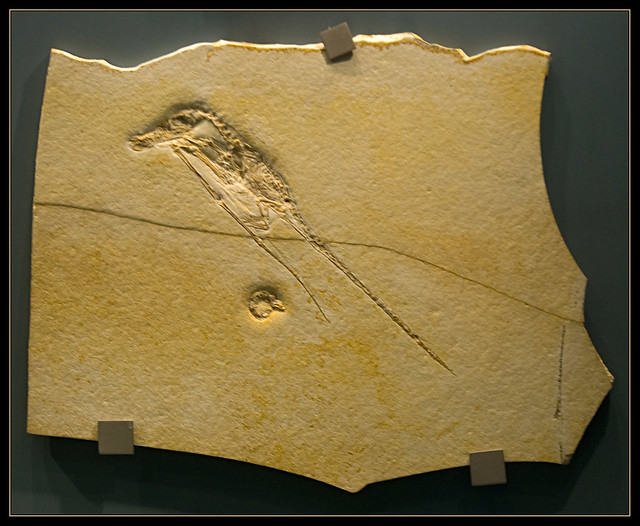 The southernmost parts of Franken, and some parts of northern Upper Bavaria, have been incorporated in to the Naturpark Altmühltal (Altmühl Valley Nature Park). This is one of the largest nature parks in Germany and a true haven for nature lovers and outdoor pursuits.

To the north of the park is the Fränkische Seenland (Franconian Lakes District) – a relatively flat area where several large artificial lakes were created during the latter parts of the 20th century to bring water from the Danube and Altmühl Rivers to this relatively dry part of Franconia. This has been a real boon to tourism and the area is particularly popular with day-trippers from the Nürnberg area.

Although these lakes have all kinds of water sports, the lovely Altmühl Valley is far more interesting to the foreign visitor. It is very popular with canoeists, cyclists, and hikers but even just driving through the valley is rewarding.

As in so much of Germany, even in areas predominantly visited for its lovely nature, culture need not take much of a back seat. The valley and surrounding areas are full of interesting towns ranging from medieval, wall-encircled Wolfsram-Eschenbach, to the Roman treasure of Weißenburg, and the Baroque splendor of Eichstätt.

The Altmühl valley is no hidden secret. It is very popular with German tourists, especially those loving to combine some outdoor adventure with more traditional sightseeing. Amongst foreigners, it is still very much unknown – less than 10% of visitors are from abroad.

Transportation to the Altmühltal Valley in Bavaria, Germany

From Eichstätt downriver, rail connections are rare and even buses infrequent.

From Eichstätt station on the main line, it is necessary to take a smaller train for the 5 km/3 miles to Eichstätt Stadt station in the heart of the old town.

Roads run the full length of the valley with at times superb views. Cycling and hiking trails are also available next to the river.

Riverboats operate only on the section of the Main-Danube Canal downstream from Beilngries.